C3 Group of companies exists out of the following divisions

C3 Shared Services has a long and successful history of providing high-tech integrated security solutions to both the South African and African market. Over the years, the company has found that the long-term success of its solutions doesn't only depend on the technology used and an effective installation, but also on the management of the solution over its lifespan.

A well-designed security program is comprised of many elements. Policies, procedures, training, personnel, electronic systems, hardware, and environment are all important components of an effective program. Only when these pieces are properly assembled can the desired level of security be attained. Each of the diverse elements is a specialty in their own right.

A Security Manager or Facility Manager may be an expert in a variety of areas, but it is difficult to be so in all parts of the security plan. This is particularly true of electronic systems, where changing technology makes it difficult to remain current. C3 bridges the gap by applying best practices and current technology.

C3 represents a number of leading global brands and makes a point of choosing the best technology suited to each individual project. This combination of leading edge technology and best practices ensures a solution that actually works for the individual client.

C3’s industrial fire protection and suppression division has more than 30 years of in-house technical experience in the fire/gas industry. Relying on their significant fire safety experience, C3 specialises in the consultation, audit, design, manufacturing, installation and service of fire/gas protection and suppression systems. Through this specialised division, enterprise clients are advised on the most effective systems to fight against fires.

In pursuit of Broad-Based Black Economic Empowerment, the shareholders and the Board of Directors of the company have committed themselves to support the government's stated objectives to facilitate the empowerment of black people by:

Promoting economic transformation in order to enable meaningful participation of black people in the economy.

Achieving a substantial change in the racial composition of ownership and management structures, and in the skilled occupations of the company;

Increasing the extent to which black women own and manage the company and its business, and increasing their access to economic activities, infrastructure and skills training;

Promoting investment programs that lead to broad-based and meaningful participation in the economy by black people in order to achieve sustainable development and general prosperity.

In view of the above, it is evident that the stakeholders of the company have recognised the fact that Broad-Based Black Economic Empowerment has become imperative for sustainable growth of the company and the company is now 51% black owned 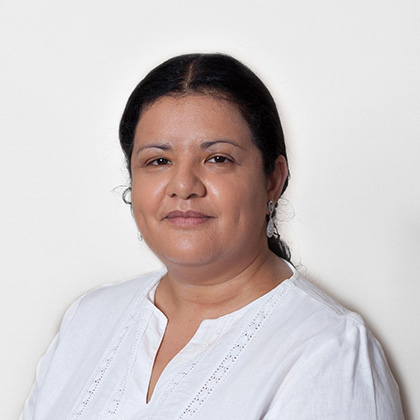 Prof. Tania Ajam is an experienced public policy analyst and economist with broad experience in the design, analysis and implementation of fiscal policy, intergovernmental fiscal relations, and government-wide monitoring and evaluation systems. She began her term as chairperson of the board of directors of C3SS in January of 2020.

A committed public servant and a visionary leader, Prof. Ajam has extensive experience serving as a trusted policy advisor. She has served as a senior advisor for the Government Technical Advisory Centre (GTAC) in the National Treasury and a member of the Davis Tax Review Committee as well as an appointee to the President’s Economic Advisory Council in 2019. She has held several directorships in both private and public sectors, including the Reserve Bank of South Africa. She was also the CEO of the Applied Fiscal Research Centre (Pty) Ltd, a research-based training and consulting company affiliated with the University of Cape Town and served on the Financial and Fiscal Commission for a decade as a Commissioner until 2014, chairing its Research Committee. 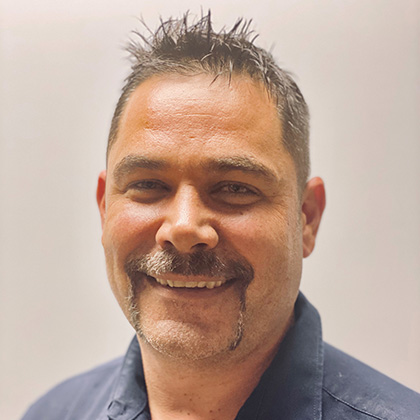 Brendon Cowley is the founder of C3 Shared Services (Pty) Ltd, which he established as a sole proprietor in 2006. Against all odds and with critics betting he would fail within five years, Mr. Cowley went from working in a 4x4-meter office with only a laptop, a landline and NO clients to becoming a thriving provider of high-tech integrated security and fire solutions to clients around the world, including several blue-chip companies.

Mr. Cowley’s impressive entrepreneurial history extends across a wide range of industries and includes the design and engineering of advanced security and fire detection solutions. With more than 20 years of experience as a consultant and designer of leading-edge technologies, he introduced military grade technology to the commercial market along with various intelligent security system applications. He is recognised as the pioneer for implementing the first video analytics perimeter detection system combined with thermal camera technology in Africa. His pioneering work was internationally recognised as a new evolution in how to protect perimeters; his methodology continues to be implemented by thousands of companies around the world.

Mr. Cowley’s business achievements have earned him a number of prestigious certifications and nominations, including the NEC management certification in 2014, business contracts /service level agreements certification in 2019 and the honor of presenting as a specialist speaker at Africa’s largest security and safety convention in 2019. His intellectual property is utilized for consulting, designing and implementing of advanced intelligent security, fire detection and suppression technologies by various national key points and high-risk security facilities throughout Africa. 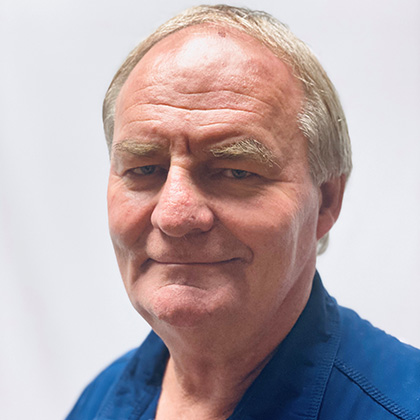 Alan Hilligenn has served as C3's Chief Operating Officer since September of 2019. With more than 40 years of elite projects under his belt, over his career he has managed a wide array of security-related projects, from prefeasibility to final commissioning in the Metal Refinery industry for both a Base Metals Refinery and a Precious Group Metals Refinery. His work included installing video analytics systems, thermal cameras with associated software, and access control systems, all integrated to a common operator interface. He was also responsible for installing Low Dose X-Ray Scanners in the facility which is considered as the highest end of technology equipment.

Over the last few years, he was responsible for managing a multi-billion-rand project, which included all the different disciplines of engineering. He obtained his Higher National Engineering Diploma working for one of the major platinum producers in the world. He later obtained a post graduate diploma (MDP) in Project Management from Unisa. In his spare time, Mr. Hilligenn is a champion race car driver. 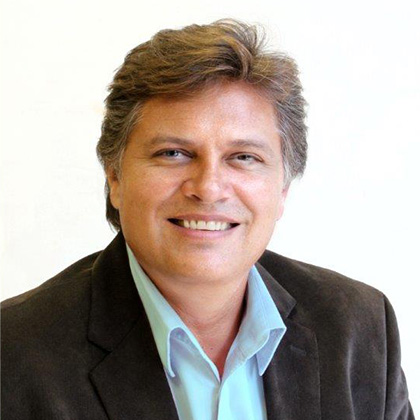 Siebert Christiaan is a veteran accountant and financial expert with many years of experience managing accounting and auditing for a number of corporate clients.

Mr. Wiid attended the University of Pretoria and the University of South Africa. His career in accountancy began as an article clerk, and then became an audit manager for Deloitte & Touché, where his major clients included Vodacom, Industrial Development Corporation of SA. From D&T he went on to serve as CEO and CFO at Willa Krause Group (WKG), a company that operates in the direct selling industry. There, he oversaw the operational functions of each business unit, as well as all financial functions. The businesses included numerous trusts, property trusts and investments, as well as the enterprise group of companies. In 2014, WKG purchased the cosmetic manufacturer DC Labs under Wiid’s leadership. While CEO of WKG, he also started the auditing and consulting practice Siebert Wiid Chartered Accountants, registered with IRBA.

Mr. Wiid holds a B-Commercii (Accountancy) degree as well as Honneurs-Baccalaureus Computationis and CTA (Certificate in Theory of Accountancy) and is a member of the South African Institute of Chartered Accountants. He is also a Registered Auditor (RA) with the Independent Regulatory Board for Auditors. His work has been recognised with numerous awards and accolades, including being voted one of the finalists for the Service Excellence Award, receiving a Service Excellence Award and being chosen as one of eight South Africans elected to go on the Strategic Career Development Program, all during his tenure at Deloitte & Touché. As a member of C3’s board of directors, Mr. Wiid is a diligent and dynamic leader willing to guide the company through any challenge and opportunity. 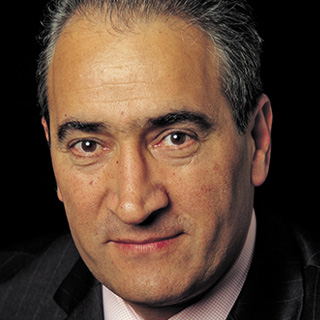 Iraj Abedian, is a graduate of University of Cape Town(UCT), and holds a PhD in economics from Simon Fraser University, Canada. He taught at UCT for over 18 years and was professor of economics at UCT before joining Standard Bank as Group Chief Economist in 2000.

He was extensively involved in economic and financial policy as well as institutional restructuring of South Africa’s public finance policy after 1994. Alongside active involvement in private equity investments in Africa, Iraj maintains a keen interest in public policy issues and is proactively engaged in professional discourses related to the evolving socio-economic system worldwide.